Best Android Ides For Developers Of 2022

Android covers 70.96% of mobile operating systems worldwide. The android is leading the market by leaving the competitors behind. That is why the demand for android applications is constantly increasing.

But the main reason behind the growing demand for android apps is because of the benefits it offers. The two essential factors to consider about android are the customization and community support it offers.

In the mobile app development guide, you will learn about the best-integrated development environment software. This software is helpful in the development of mobile apps for android.

What Is Integrated Development Environment Service?

Integrated development environments are software that helps developers with mobile application development. IDEs are designed for all programming tasks in one application. One of the main benefits of IDEs is that they provide a central interface with essential tools that the developers need.

The code editor is designed to write and edit the source code. These editors are different from text editors because they enhance the process of writing and editing code for the developers.

The compiler transforms the source code written in a human-readable or writable language in a form that computers can execute.

Debuggers are used during the testing of an application. It helps the developers in debugging their application program.

These can help developers to automate ordinary tasks.

Suppose you want a successful mobile app development process. You must choose the best IDE. It is as vital as mobile app design tools to design applications for your android device. 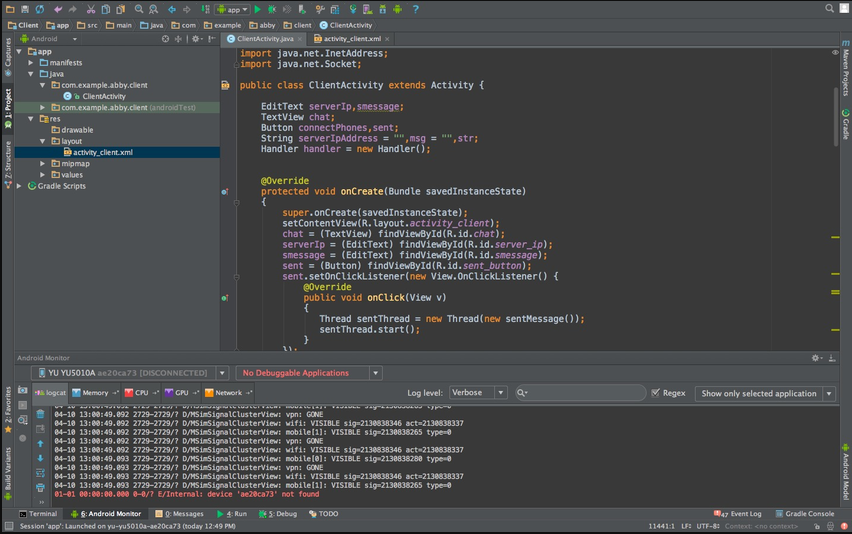 Android Studio is recommended by Google. It is an astute code editor. Several high-level capacities are available in the android studio that helps the developers to work on android apps. Android companies are using android studio to build more advanced apps.

Android Studio IDE is equipped with a fast and feature-rich emulator. It provides some extensive features, for example, project and code templates. This feature helps to check the view page and navigation drawer efficiently.

Xamarin is an open-source platform. You can build modern and high-performance apps for .NET iOS, Android, and Windows without a problem if you know C# language. You can smoothly develop an app even without knowledge of Java, Objective-C, or Swift.

Developers will instantly see the changes on connected mobile devices while developing adaptive and responsive apps by using this tool.

It is a free official IDE that the developers can use to build applications in various languages. Eclipse was originally for Java programming. But eventually, it added support for C/C++, Python, PHP, and JEclipse aims language.

And if you want more customization for immense development, Eclipse is the best IDE for Android app development.

The IntelliJ IDEA is a JetBrain IDE. It contains an exquisite interface that allows enterprises and mobile app solutions development. This IDE is used widely among software developers and companies to develop adaptive and highly responsive android apps.

This software helps to develop powerful android apps because of its robust integrated tools, advanced JavaScript support, and similar technologies. 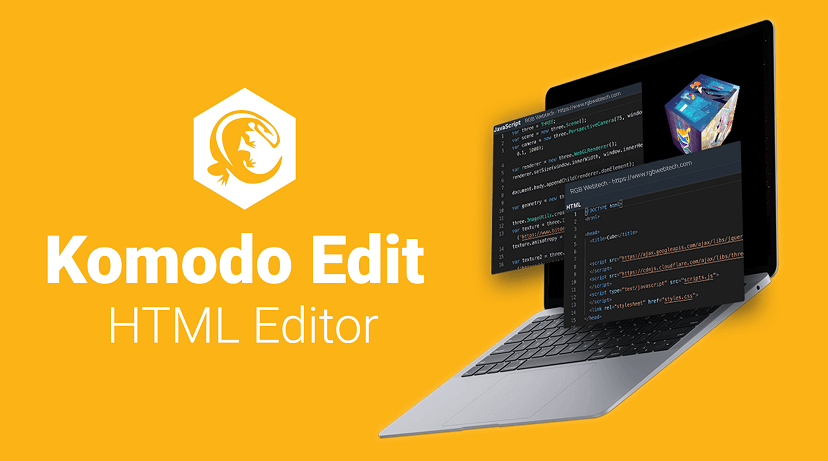 Komodo IDE is one of the best androids IDEs. It is a free text editor built especially for dynamic programming languages. Komodo was launched in January 2007 to accompany ActiveState’s commercial Komodo IDE. Komodo 12 is integrated with a command line interface (CLI) to streamline and simplify the workflow.

Cordova was primarily known as PhoneGap. The software is cross-platform and open-source IDE for Android. This mobile app development framework allows developers to build a mobile application using HTML, CSS, and JavaScript. You can deploy to any mobile platform. However, developers need some technical knowledge compared to what you used to do in PhoneGap. You must need an Andoird Studio installation also for a better guide.

NetBeans is one of the most forceful and successful open-source projects that Sun Microsystem started in 2000. This IDE has a large user base, a growing community, and hundreds of partners worldwide. Also, it is an excellent software to debug and test to develop error-free applications.

To seek support for android app development or to get a beginner-friendly UI, you can choose NetBeans.

It is known as one of the best IDEs for android game development. AIDE is created by Google and is famous for developing pure Java console applications. Android Intergraded Development Environment is a complete IDE for an android app development project. AIDE permits the creation of real android apps directly on android virtual devices. Even interactive coding lessons with help you in mastering mobile app development faster.

The integrated development Environment (IDEs) is a helpful tool for developers. They are simple programs but make the tasks simple and more efficient for developers. Most of them are used by high-profile companies and app development agencies that ensure these programs are credible and reliable for you.

For example, Android Studio is recommended by Google. So, as a developer, you can make your app development process smooth and quick with this software. Some IDEs are free to use, while for other IDE software, you have to choose the package you need. You can enjoy several benefits of premium software and use it effectively.

What Is Enterprise Mobility Management? Why Organizations Should Consider Implementing It?